Skip to main content
Department of Religion
Andrew G. McLaren
On the Market 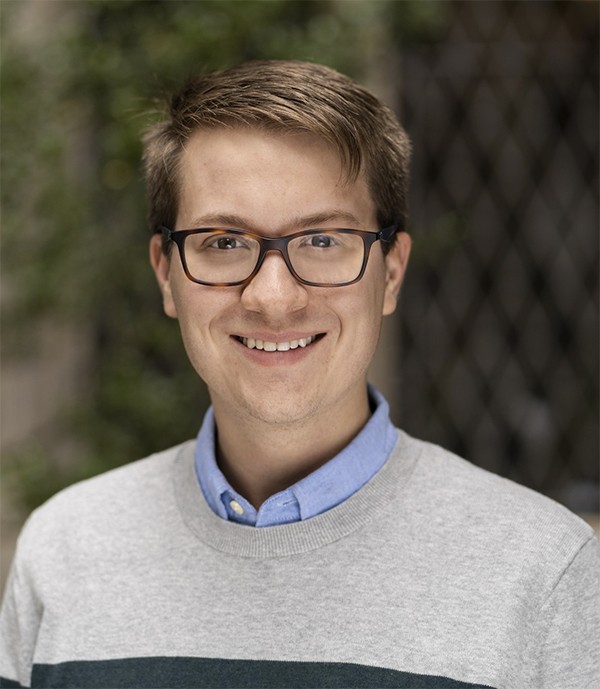 I am a student of pre-modern Islamic history, with interests in Arabic and Persian historiography, Islamicate written culture, and Islamic biographical literature. In particular, I should like to understand how the intersection of anthropology, ritual, mythology, and politics known broadly as "theology,” informed depictions of Islam's past (or didn't).

My dissertation is a study of the construction of narrative in Ibn A‘tham al-Kufi’s Kitab al-Futuh, a late-9th-century Arabic-language history recounting Islamic politics from the death of the Prophet Muhammad through the first quarter of the Abbasid caliphate. By showing how Ibn A‘tham assembled his accounts (demonstrated in comparison with other roughly contemporary texts), I hope to understand what he imagined history to be and history-writing to do. The dissertation also contributes to ongoing debates about the date and provenance of the text, the biography of its author, and the theological ideas informing the text’s depiction of the past.

As a student of the broader field of religious studies, I harbor nascent interests in the ways that religion figures in conceptions of agriculture, nature, land, and space. As an undergraduate, I was also deeply curious about the diverse body of social processes referred to as "Islamization," a topic to which I hope to return in the future. Broadly, I should like to explore the ways in which these two areas overlapped—the ways in which the inherited (and re-inherited) tradition of Islam was understood to be a part of local landscapes in the early Islamic East.

I joined the Department of Religion in 2014 after completing my undergraduate education in the Department of Near Eastern Languages and Cultures and the Individualized Major Program at Indiana University Bloomington.