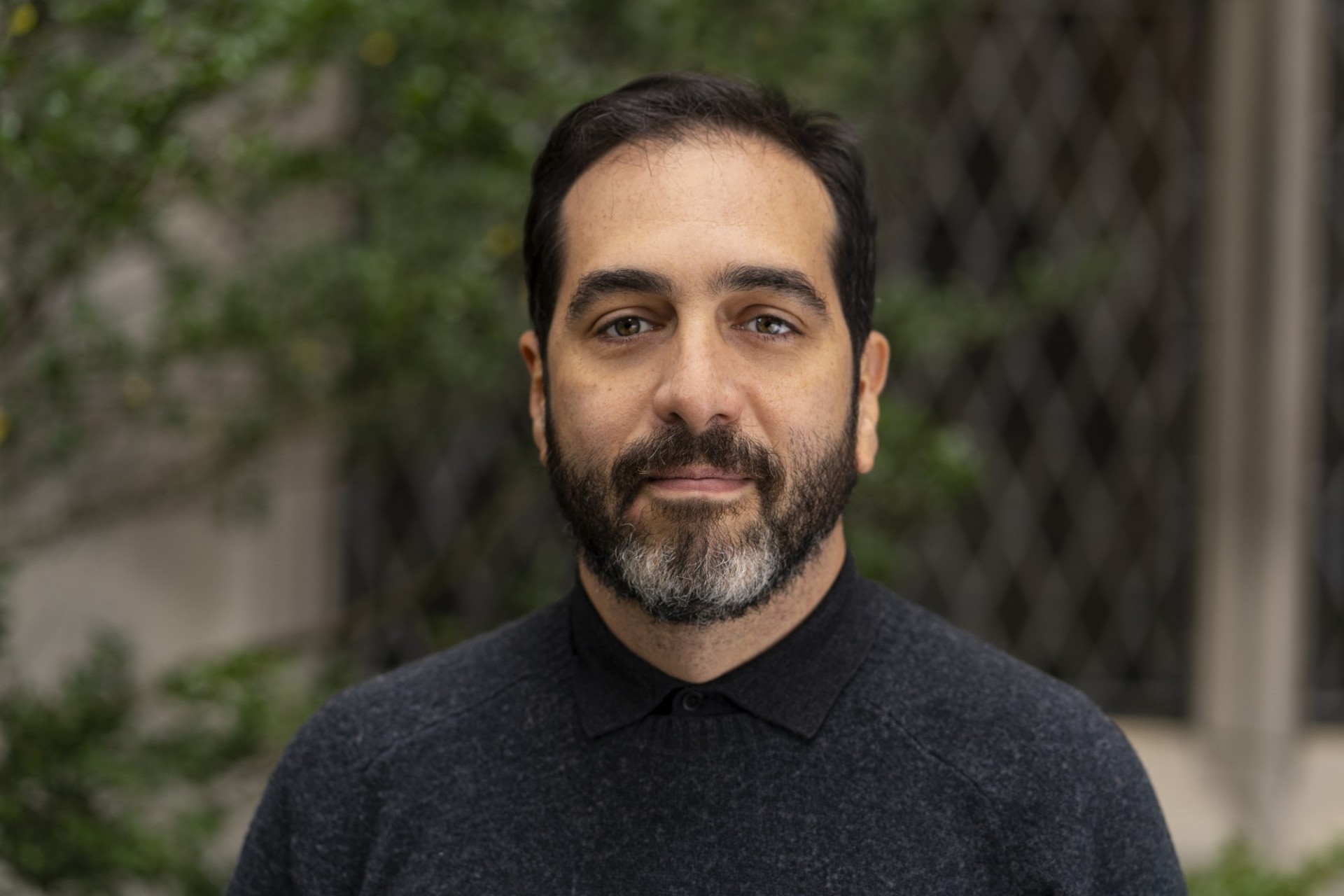 Daniel Esparza got his undergraduate degree in Art in the Universidad Central de Venezuela. After spending some years in a Discalced Carmelite monastery studying baroque Iberian mysticism, he got his first MA in Philosophy in the Universidad Simón Bolívar (Caracas), where he worked as an Academic Assistant in the Philosophy Department while running the Venezuelan Journal of Philosophy. He got a second MA in Philosophy in the New School for Social Research (NY) before joining the Religion Department at Columbia University, where he is currently developing his research on forgiveness as a PhD Candidate. His work has been published in Italy, Spain, and Venezuela, and his contributions have been included in two books so far: A critical philosophy of Law, Peace and Religion (Springer) and Perplexed Religion (Blanquerna Institute, Raimón Llull University).