Skip to main content
Department of Religion
Mark E. Balmforth
On the Market 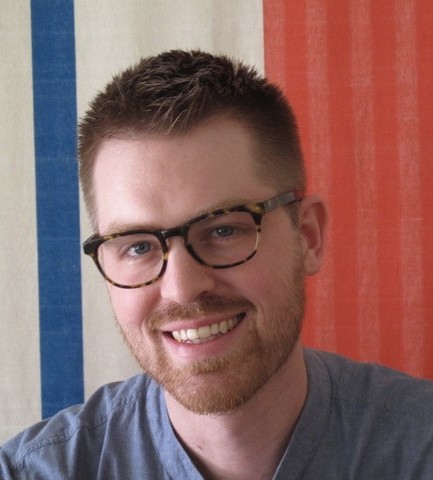 Mark E. Balmforth is a PhD Candidate in the religions of South Asia. His interdisciplinary historical work engages with inherited inequalities in South Asian, Sri Lankan, and Tamil pasts. His dissertation, titled “Schooling the Master: Caste Supremacy and American Education in British Ceylon, 1796–1855,” charts the entwining of caste, nation, and gender in nineteenth-century American missionary boarding schools in Ceylon. Between 2016 and 2017, he spent fourteen months conducting dissertation research in Sri Lanka’s Jaffna Peninsula on a U.S. Fulbright award, during which time he also led two British Library-funded archive search and digitization programs (EAP835/EAP971). Prior to his fieldwork, he spent several years studying Tamil and Sinhala, including a year in Madurai, India. Mark holds a BA in the comparative history of ideas (University of Washington, 2010), MAs in religion and South Asian studies (both Columbia, 2015), and an MPhil in religion (Columbia, 2016). Originally from Seattle, Mark is currently writing his dissertation from Toronto, Canada. More detail about his research and publications can be found at markebalmforth.com and on his curriculum vitae.