Skip to main content
Department of Religion
Michael A. Hammett 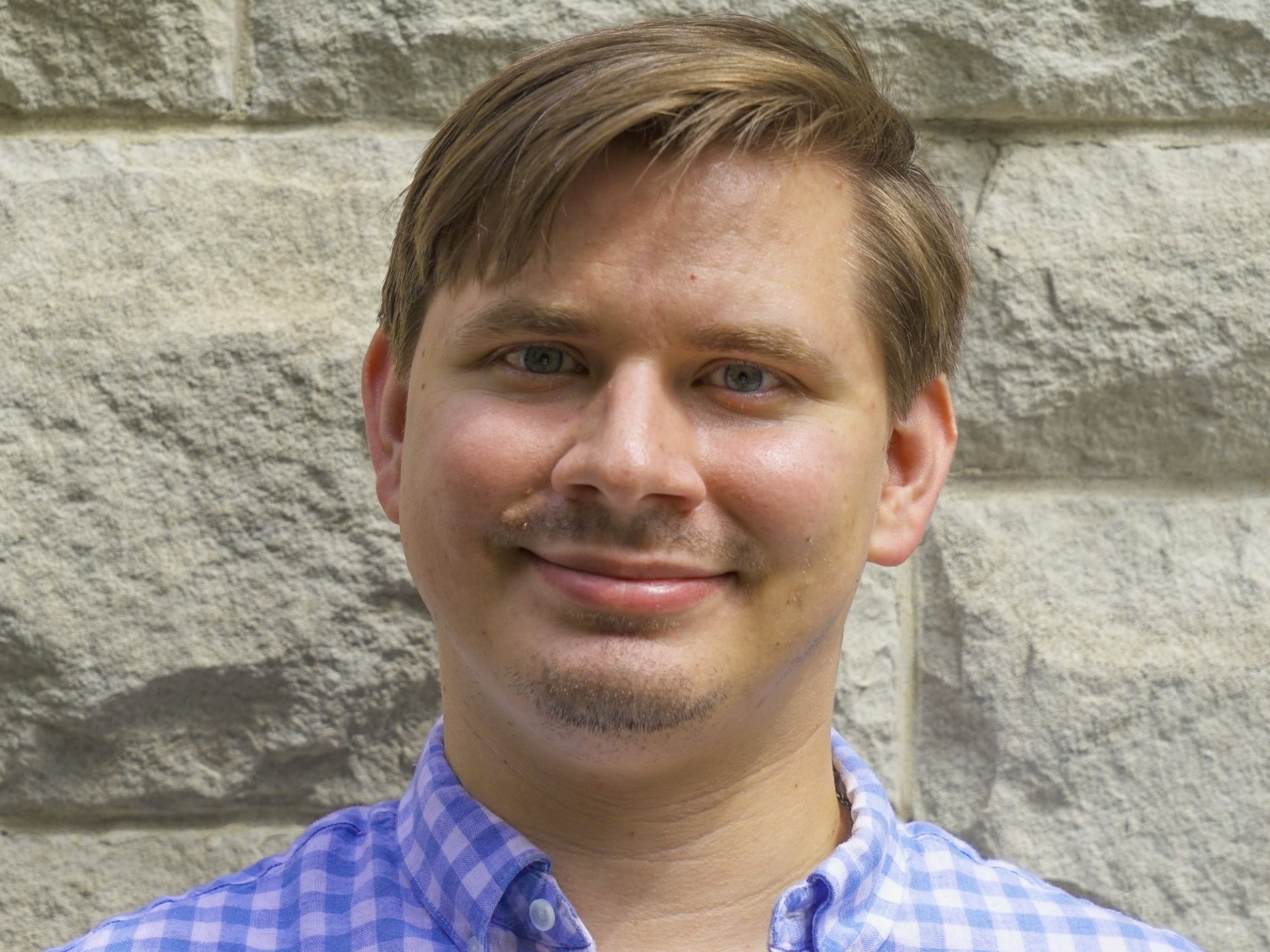 A Creative Tension: Humans, Animality, and Transformation in Christian Europe, 1400-1700

Michael Hammett is a doctoral candidate in the Religion department at Columbia in the History of Christianity track. Michael’s research focuses on the intersections of early modern social, legal, and theological history, particularly in the sixteenth century Reformation in Europe. He is also interested in crime, deviance, and legal transformations of the sixteenth century.

Michael’s doctoral research focuses on early modern popular religion. In his doctoral dissertation, “A Creative Tension: Humans, Animality, and Transformation in Christian Europe, 1400-1700,” he will focus on Christian theological and demonological interpretations of narratives of bodily transformation and the boundary between human and animal in early modern Europe. His master’s thesis discussed the function of dishonorable burial and deviant death in the German Reformation. He is also interested in the emergence and development of Protestantism in early modern Germany, particularly with the intersection of Lutheran theology and Catholic institutional structures in Lutheran views on marriage, as well as the phenomenon of Lutheran monasticism.

Michael is currently an adjunct lecturer at CUNY-Hunter College in the Religion Department. He is also more practically interested in utilizing knowledge of church history within contemporary Christian ministries and communities. He is a member of Advent Lutheran Church in Manhattan where he is a member of the congregational council, and he has spoken before the Manhattan Conference for Lutheran Clergy. He is also a board member of Lutheran Ministries in Higher Education in New York.