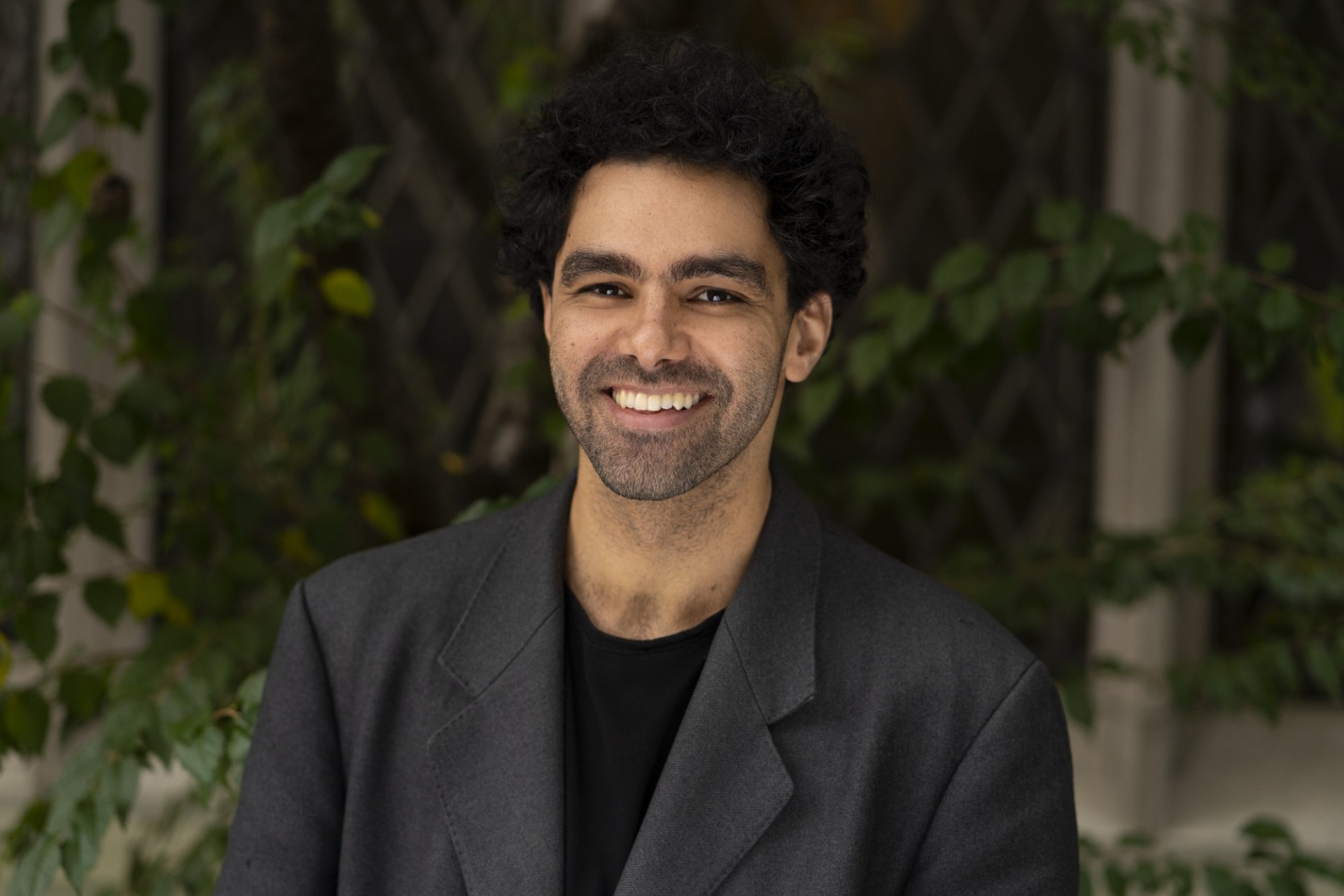 Mohamed Amer Meziane is a Post-doctoral Research Fellow at the Institute for Religion Culture and Public and the Institute of African studies at Columbia Unversity. He holds a PhD in Philosophy and Intellectual History from Paris 1 Panthéon-Sorbonne University. He is also a member of the editorial board of the Journal Multitudes. His work generally examines the conceptual legacies of Hegel and Marx in contemporary theory and their connection to both secularization and imperialism in North Africa and beyond. The general orientation of his work in the history of concepts is an examination of the legacies of French colonialism and German philosophy in French Theory, postcolonialism and decoloniality. He also specializes in the history of colonialization in Algeria. This historical research began with the examination of how Hegelianism and socialism have shaped the language of the imperial state and industry in nineteenth century Algeria. He has published several articles in French on Islam, secularism and state violence in colonized Algeria but also on Hegelianism and Marxism. His publications also include essays and translations which both introduce the anthropology of secularism and Islam in the francophone context and discuss the conceptual apparatus of this anthropological tradition from a philosophical perspective. His first book will be published in French at the Éditions de la Découverte.