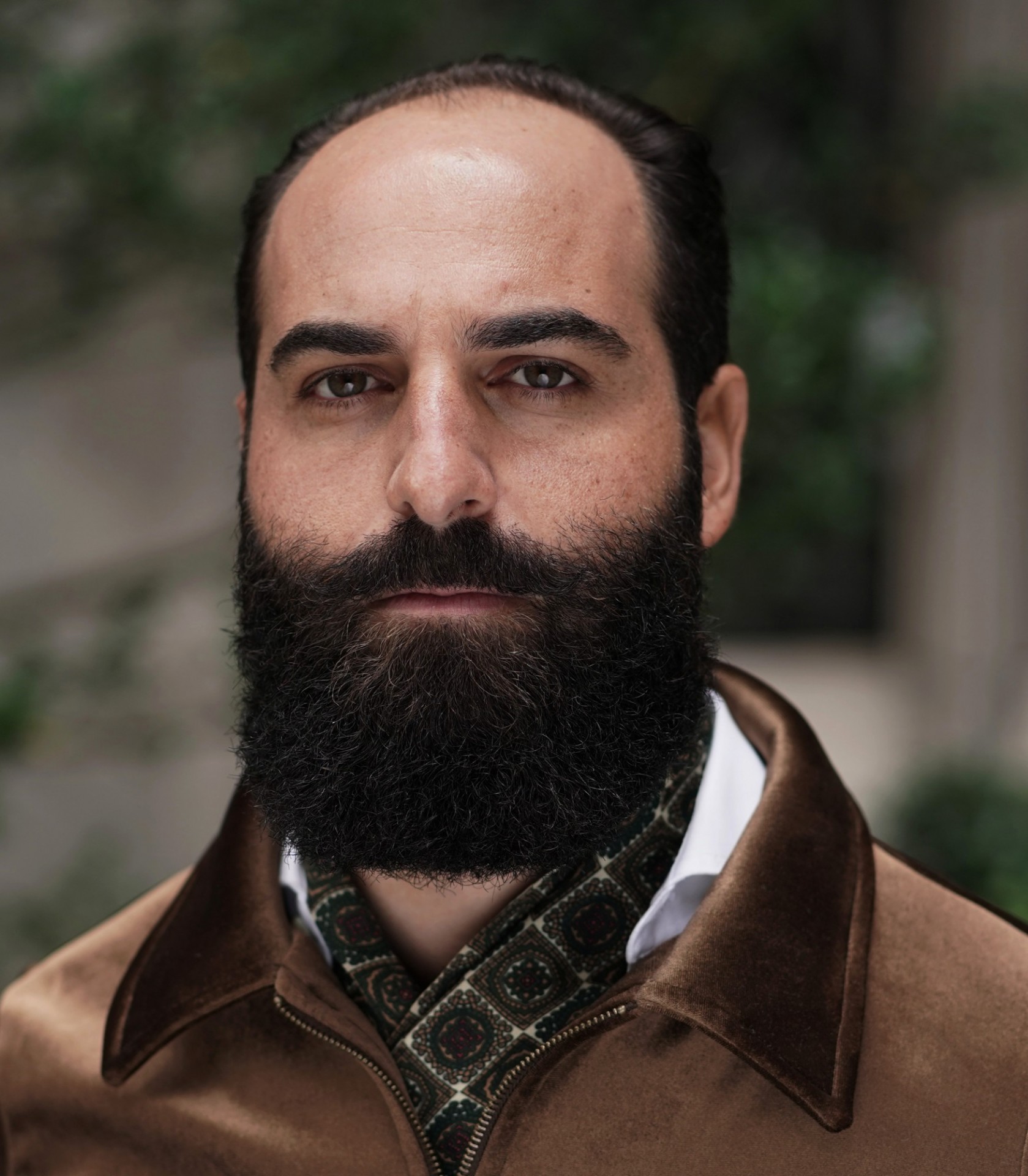 Philosophy of Religion
Religion and Aesthetics

Nicolas Sarian is an MA student in the Department of Religion at Columbia University. Before coming to Columbia, Nicolas was an Assistant Curator at Garage Museum of Contemporary Art (Moscow, Russia), and Lecturer in Aesthetics at British Higher School for Art & Design (Moscow, Russia). He completed his BA in Art History & Aesthetics at the University of Palermo, while also studying Philosophy at the University of Buenos Aires. He is a graduate of the MA in Philosophy at King's College London, and has studied Sanskrit at the School Oriental & African Studies and the University of Wisconsin Madison