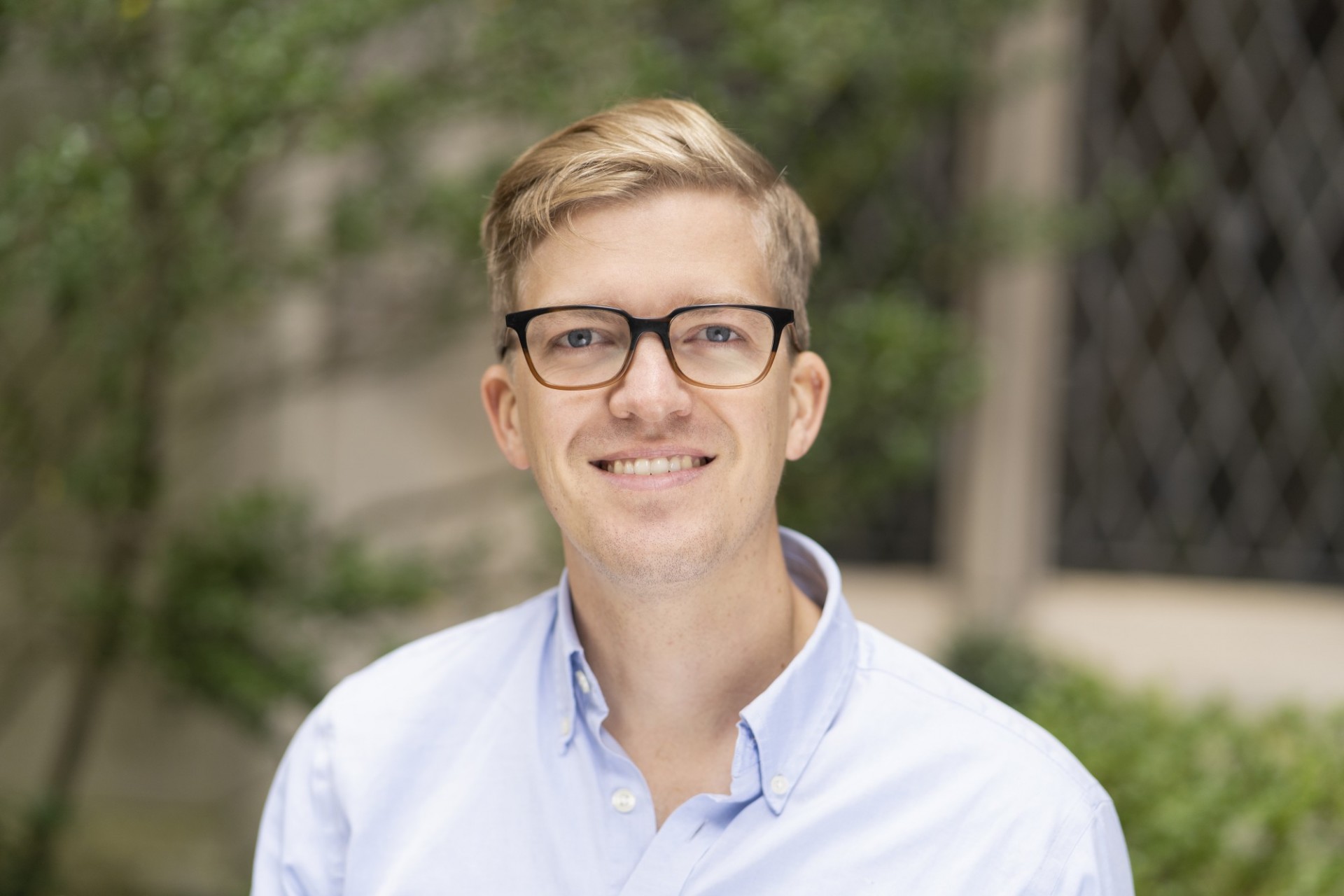 Love and Money: The Politics of Sufi Shrine Visitation in North India

Quinn is a PhD candidate in the South Asian Religions subfield. He holds an MA (South Asian Studies; 2015) from the University of Washington-Seattle and BA (Int’l Affairs; Philosophy; 2011) from Butler University. Before joining Columbia University’s Religion Department, he was a Peace Corps volunteer in Mali and non-profit worker in Uttar Pradesh, north India.

Quinn researches the politics of Sufism in north India by focusing on debates over shrine visitation. Specifically, he is interested in the perceived intersections between religion and politics in contemporary India. While the shrines of Muslim saints are enduring features of the religious landscape of South Asia, the cultural and religious associations with shrine visitation have shifted as Indian society and political economy has. Quinn’s research attempts to understand how broader social and political transformations are reflected in the stakes of shrine visitation and also the tactics used to navigate fraught theological and political debates.