Skip to main content
Department of Religion
Beth A. Berkowitz 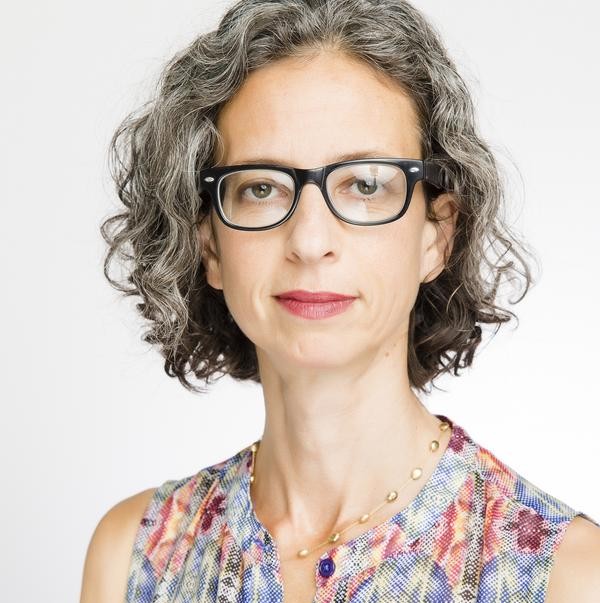 Beth A. Berkowitz is Ingeborg Rennert Chair of Jewish Studies and Professor in the Department of Religion at Barnard College. She is the author of Execution and Invention: Death Penalty Discourse in Early Rabbinic and Christian Cultures (Oxford University Press, 2006; winner of the Salo Baron prize for First Book in Jewish Studies); Defining Jewish Difference: From Antiquity to the Present (Cambridge University Press, 2012); and Animals and Animality in the Babylonian Talmud  (Cambridge University Press, 2018). She is co-editor of Religious Studies and Rabbinics: A Conversation (Routledge, 2017) and a contributor to it. She has published articles in the AJS Review, Biblical Interpretation, Jewish Quarterly Review, Journal for the American Academy of Religion, Journal of Ancient Judaism, Journal of Jewish Studies, and Yale Journal of Law and the Humanities. She was a professor of Talmud and Rabbinics at the Jewish Theological Seminary of America from 2004-2012 and has held post-doctoral fellowships in Yale University's Program in Judaic Studies, University of Pennsylvania’s Katz Center for Advanced Judaic Studies, and New York University Law School's Tikvah Center for Law and Jewish Civilization. Her research interests include rabbinic literature, Bible exegesis, Jewish difference, and critical animal studies.