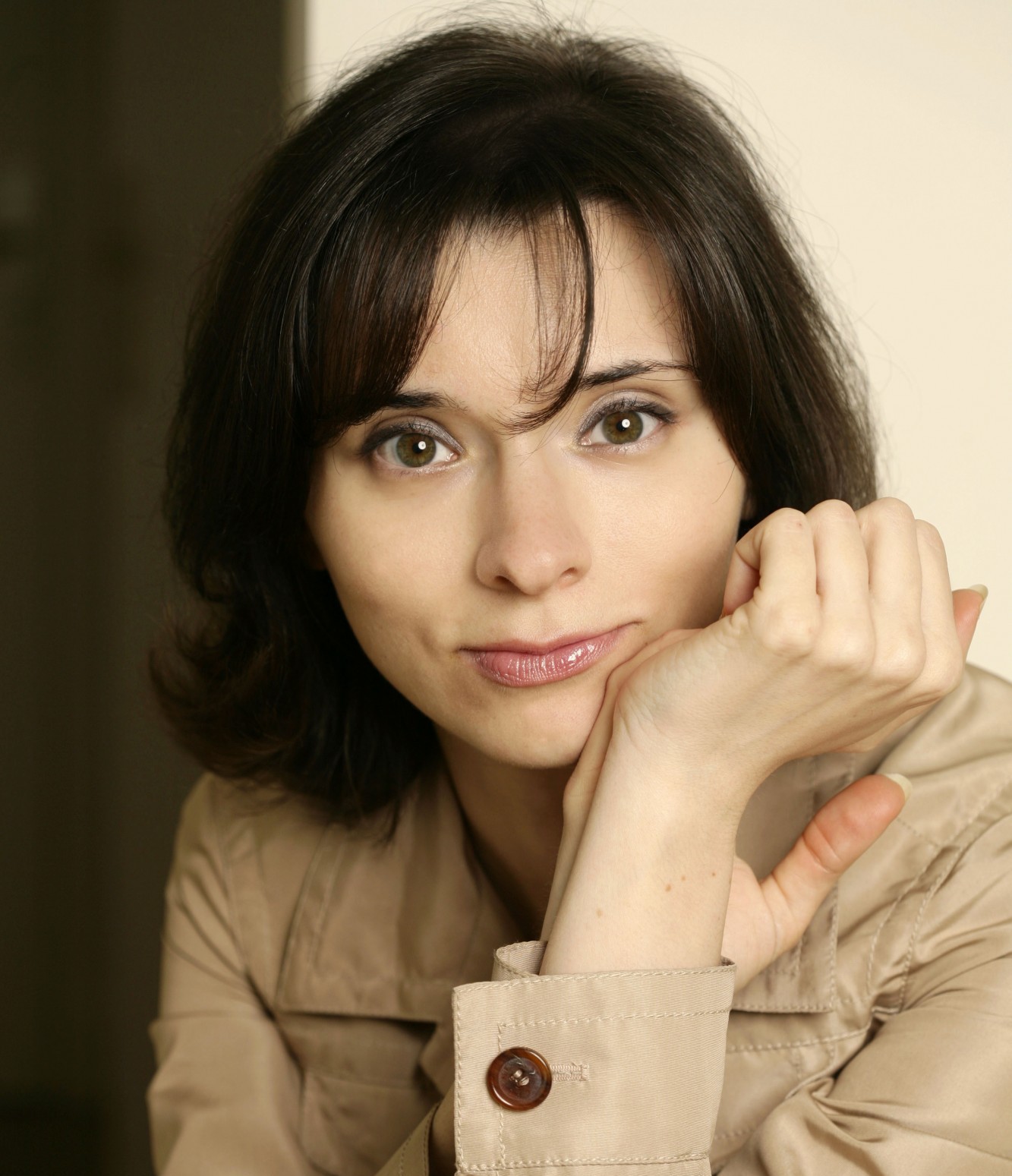 Clémence Boulouque, Carl and Bernice Witten Associate Professor in Jewish and Israel studies, received her PhD in Jewish Studies and History from New York University in 2014 and took postdoctoral training at the Katz Center for Advanced Judaic Studies, University of Pennsylvania. Her interests include Jewish thought and mysticism, interreligious encounters, intellectual history and networks with a focus on the modern Mediterranean and Sefardi worlds, as well as the intersection between religion and the arts, and the study of the unconscious.

A graduate of the Institute of Political Sciences in Paris, she holds a B.A. in art history and a post M.A. degree in comparative literature, and she was a Fulbright Scholar at Columbia University in the master’s program of the School of International Affairs with a concentration on the Middle East.

Prior to resuming her studies at NYU, Clémence Boulouque worked as a literary and movie critic in Paris. A novelist and essayist in her native France, she recently published Another Modernity: Elia Benamozegh's Jewish Universalism (Stanford University Press). She is the co-editor of the Stanford Studies in Jewish Mysticism series.