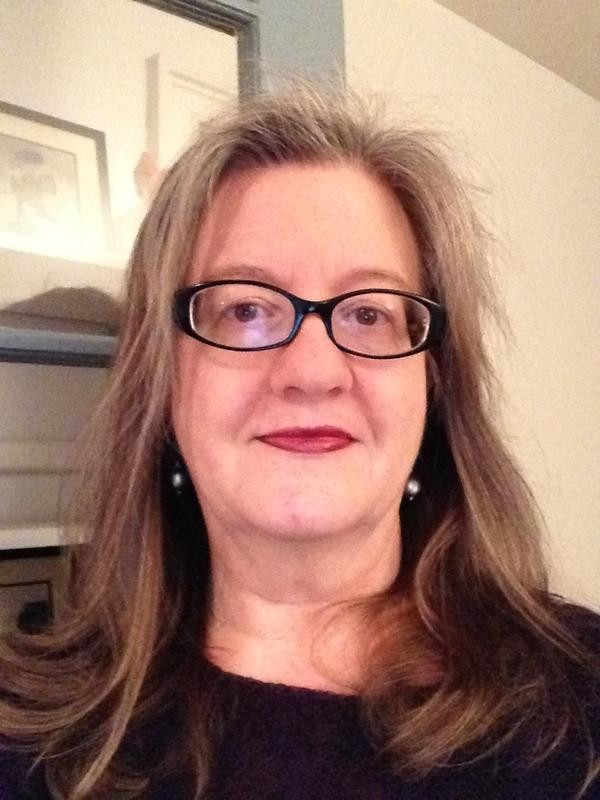 Elizabeth A. Castelli, Professor of Religion, is a specialist in biblical studies, late ancient Christianity, feminist/gender studies in religion, and theory and method in the study of religion. She is particularly interested in the reception history and "afterlives" of biblical and early Christian texts— how the Bible and early Christian sources are cited and recycled in contemporary social, political, and cultural expressions and debates. Her English translation of Italian filmmaker Pier Paolo Pasolini's San Paolo, the never-produced script for a film about St. Paul, appeared in July 2014 from Verso Books UK. She was the founding editor of the scholarly journal Postscripts: The Journal of Sacred Texts and Contemporary Worlds, and she is currently at work on a collection of essays on the theme of confession.

In July 2015, Castelli became the Editorial Director of The Marginalia Review of Books, a channel of the Los Angeles Review of Books, where she served until January 2017. She also has served on the editorial boards of the Journal of Biblical Literature and the Journal of Early Christian Studies; the academic advisory board of the journal Religion and Gender; and the advisory board of the Center for Religion and Media at New York University. In addition, she serves on the board of the Brooklyn Institute for Social Research, whose mission is to extend liberal arts education and research beyond the borders of the traditional university. She has served as a member of the board of the Center for Constitutional Rights. She is an active volunteer at Word Up Community Bookshop/Libreria Comunitaria, an all-volunteer-run bookshop and arts/performance space in Washington Heights.

In 2018-2019, she is the Interim Director of the Barnard Center for Research on Women.

“Senseless.” Exhibition notes for solo exhibition of paintings, drawing, and prints by Reynaldo García Pantaleón at La Casa: A Space for the Arts. New York City. 2016.