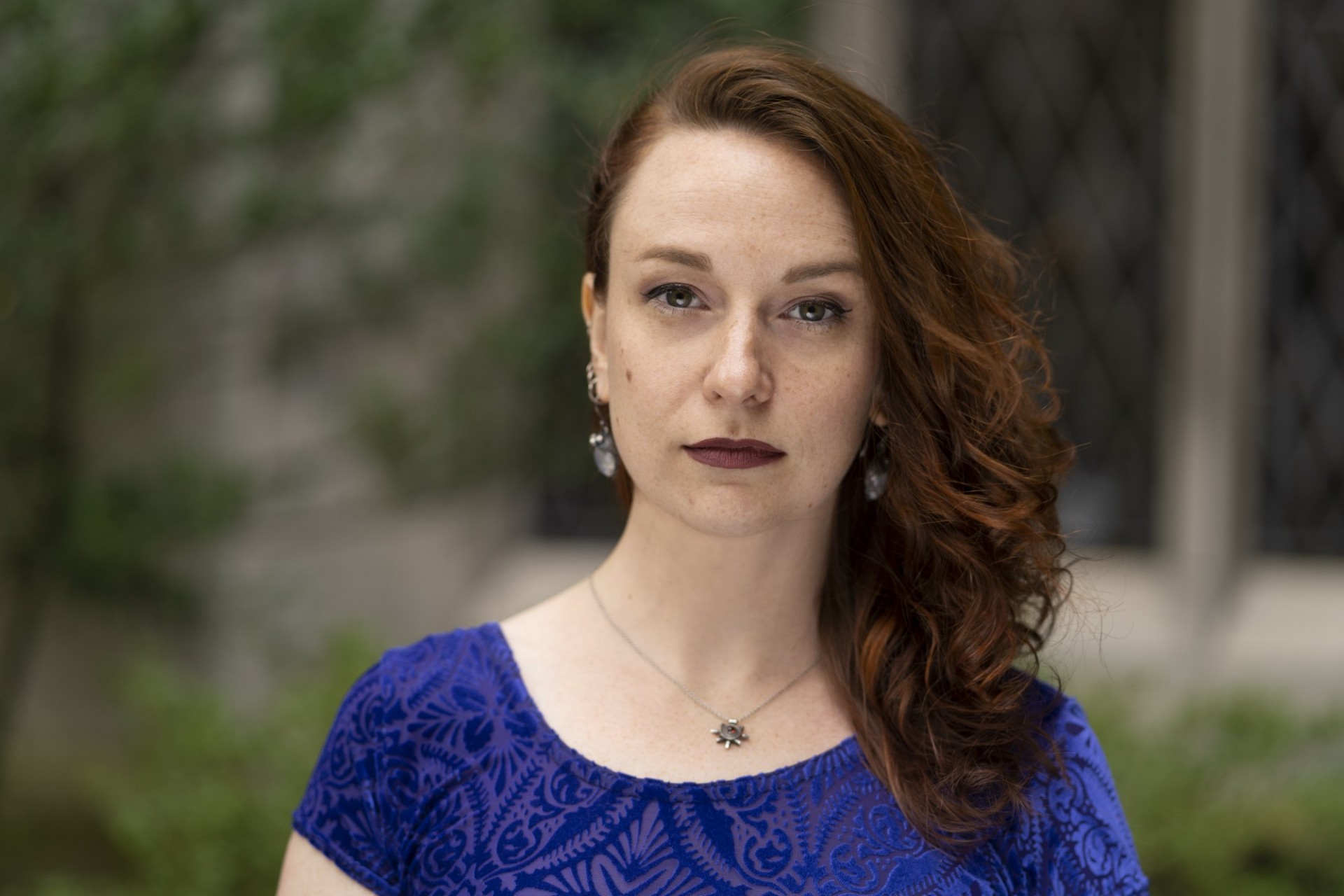 Emily FitzGerald received her B.A. in philosophy and Asian studies from SUNY Purchase in 2010. After teaching English in Japan for two years and traveling through East Asia and Central America for one year, she returned to New York to pursue her M.A. at Columbia in the department of religion. She completed her thesis involving materiality, time, and the process of making through physical interaction with intellectual objects by writing and binding the draft by hand. Emily’s primary interests lie in phenomenology and deconstruction as well as the interplay between continental philosophy, East Asian philosophy and religion, and anthropology. She incorporates fieldwork and kinesthetic methods drawn from interdisciplinary scholarship. Her research deals with questioning and complicating dualisms that have historically dominated conversations in western philosophy of religion (mind/body, presence/absence, subject/object). She utilizes work on and her experience with martial arts as a source of grounding and of embodied translation of language.