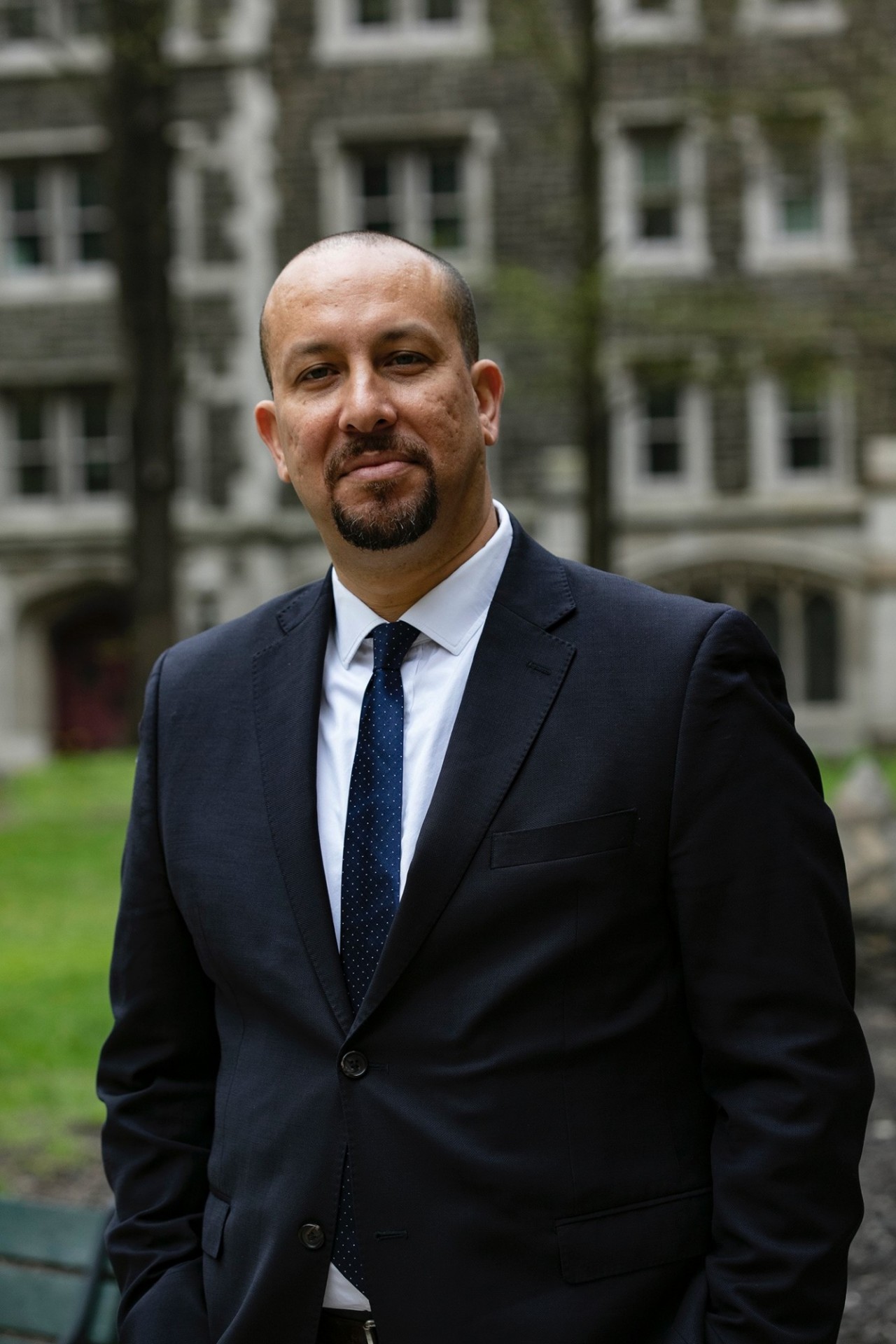 Josef Sorett is Professor of Religion and African American and African Diaspora Studies at Columbia University, where he also directs the Center on African-American Religion, Sexual Politics and Social Justice. As an interdisciplinary scholar of religion and race in the Americas, Josef employs primarily historical and literary approaches to the study of religion in black communities and cultures in the United States. His first book, Spirit in the Dark: A Religious History of Racial Aesthetics (Oxford University Press, 2016) illumines how religion has figured in debates about black art and culture across the 20th century. A second book, The Holy Holy Black: The Ironies of an American Secular, is forthcoming with Oxford UP. Additionally, Josef is editing an anthology, The Sexual Politics of Black Churches, which will be published by Columbia University Press.

Josef’s scholarly work has been supported with grants from the Henry Luce Foundation, the Woodrow Wilson Foundation, the E. Rhodes and Leone B. Carpenter Foundation, the Arcus Foundation, the Ford Foundation, the Louisville Institute, the Forum for Theological Exploration, and Yale University’s Institute for Sacred Music. His research has been published in academic journals and anthologies; and his writing and commentary have also appeared in a range of popular media outlets, including ABC News, the New York Times, and the Washington Post, as well as on the BBC and NPR.