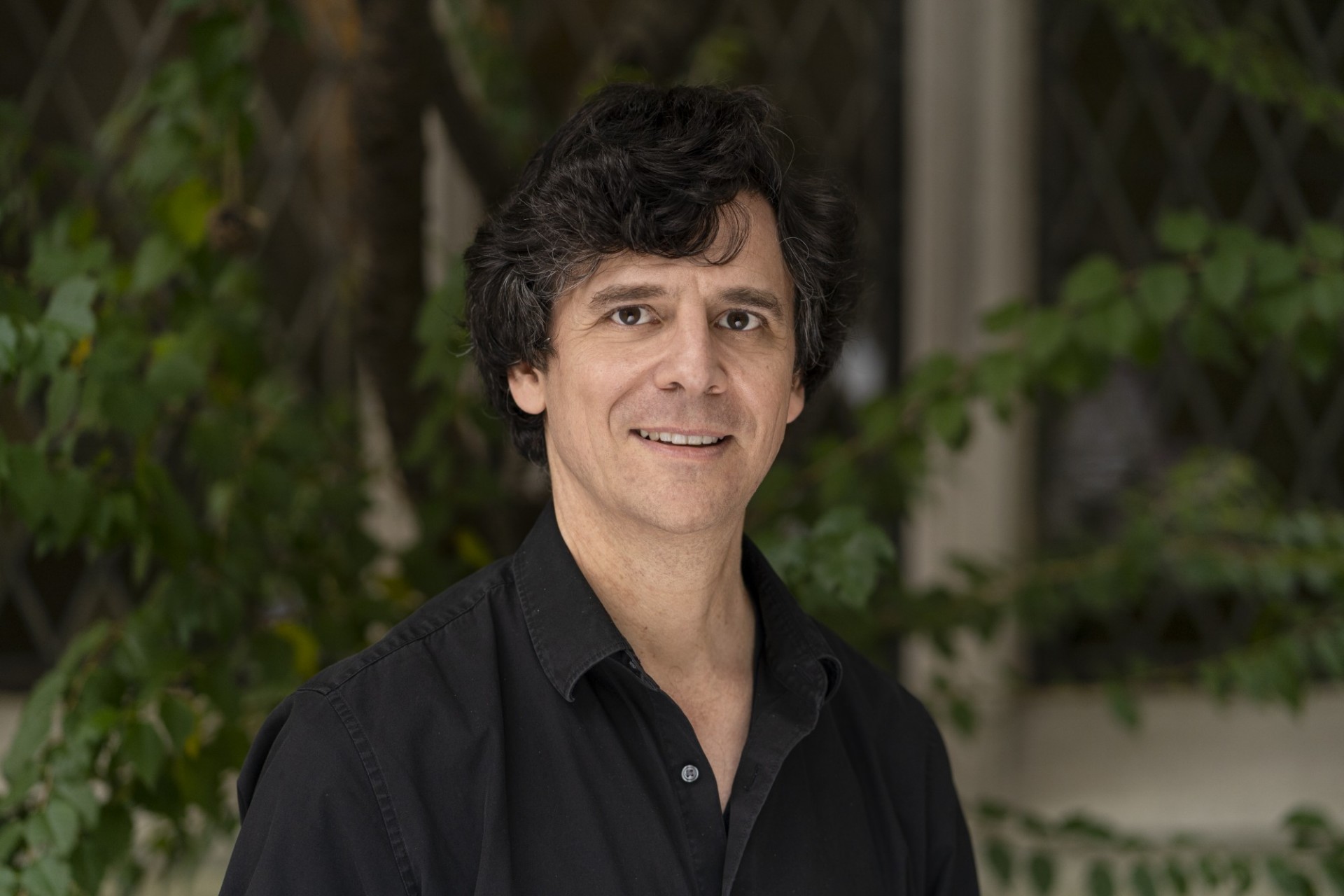 Michael Como is the Tōshū Fukami Associate Professor of Shinto Studies at Columbia. Michael's recent research has focused on the religious history of the Japanese islands from the Asuka through the early Heian periods, with a particular focus upon the Chinese and Korean deities, rites and technological systems that were transmitted to the Japanese islands during this time. He is the author of several articles on the ritual and political consequences of the introduction of literacy, sericulture and horse-culture from the Asian sub-continent into ancient Japan. His major publications include Shōtoku: Ethnicity, Ritual and Violence in the Formation of Japanese Buddhism (Oxford University Press, 2008), Weaving and Binding: Immigrant Gods and Female Immortals in Ancient Japan (University of Hawaii Press, 2009) and Medieval Shintō, a special edition of the Cahiers d’Êxtreme Asie that he co-edited with Bernard Faure and Iyanaga Nobumi in 2010. He is currently working on a new monograph that focuses upon urbanization and the materiality of performance and interpretation in Japanese religion in the eighth and ninth centuries.

Shōtoku: Ethnicity, Ritual and Violence in the Formation of Japanese Buddhism (Oxford University, 2008)