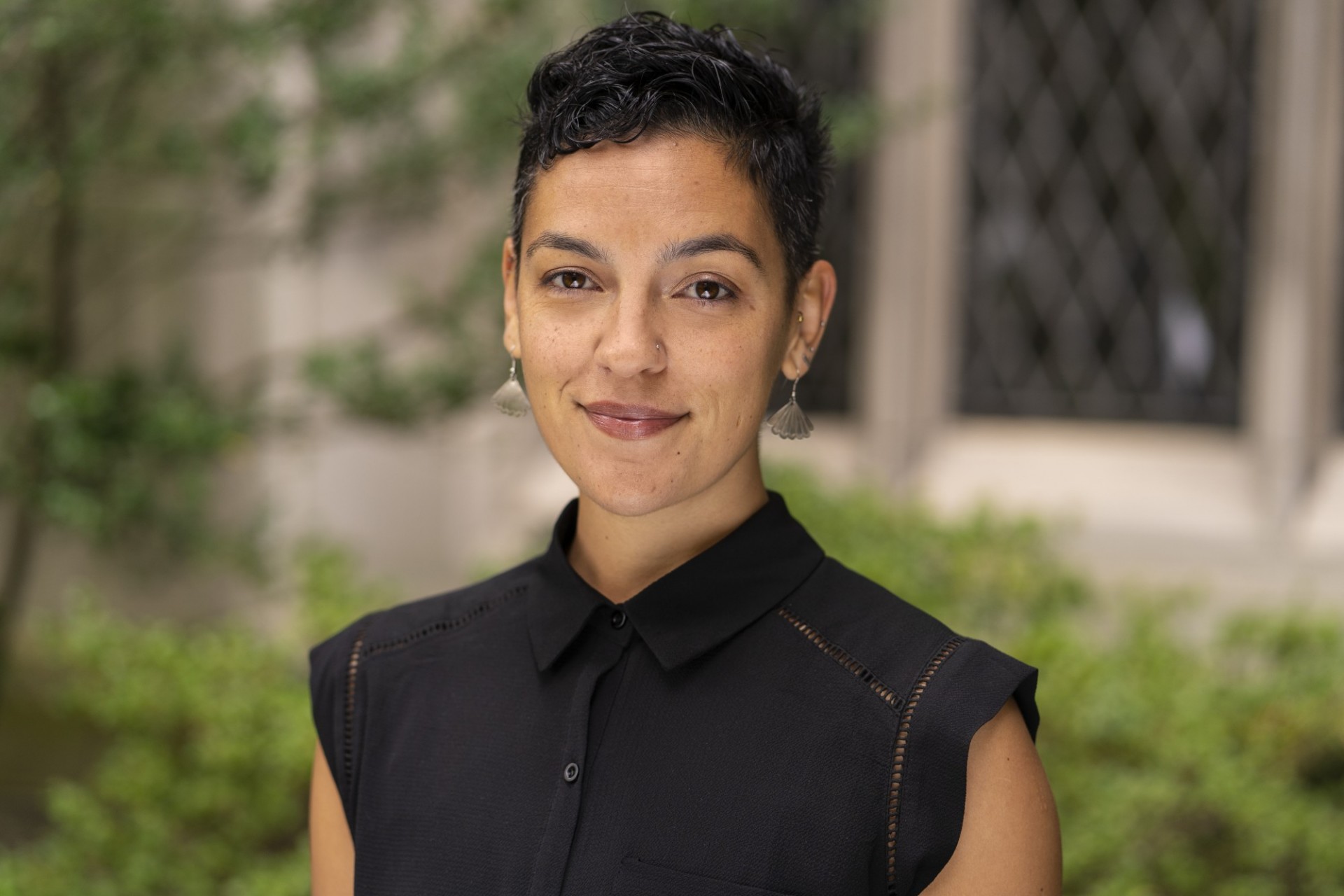 Nanea Renteria is a PhD student focused on Indigenous religious traditions, gender, settler colonialism, intergenerational transmission, and two-spirit dormancy and revival. Her research examines transformations in protocols within the Native American Church, a pan-Indigenous religion and way of life that has been at the center of religious freedom debates in North America for over a century. Using archival research, oral histories, and Indigenous methodologies, Nanea’s work looks at the ways in which tradition adapts, changes, and is passed on across generations.

Before coming to Columbia, Nanea presented scholarly work on settler colonialism and climate change in occupied Palestine and Cuba as part of academic solidarity delegations. She has also toured professionally as a hula dancer with the Academy of Hawaiian Arts. Nanea holds an M.A. in Ethnic Studies from the California State University, San Francisco and a B.A. in Philosophy from the California State University, Stanislaus.