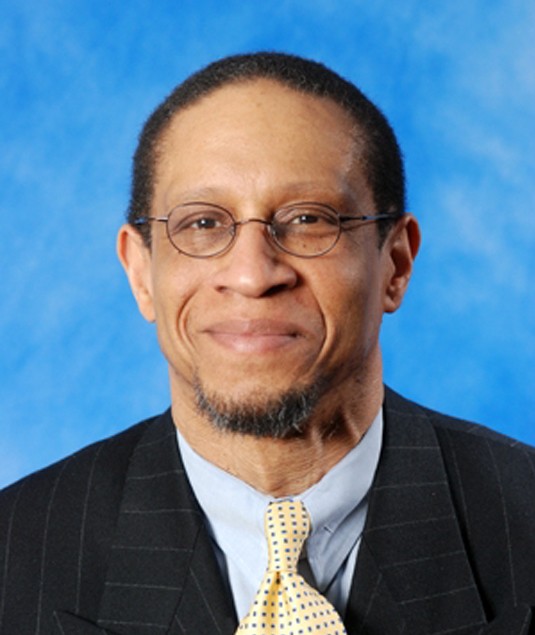 The Universe Bends Toward Justice: Radical Reflections on the Bible, the Church and the Body Politic (Maryknoll, NY: Orbis, 2011)

The Politics of Jesus: Rediscovering the True Revolutionary Nature of Jesus’ Teachings and How They Have Been Corrupted (New York: Doubleday, 2006). Dallas Evening News Bestseller.

A life long social activist, Obery Hendricks is one of the foremost commentators on the intersection of religion and political economy in America. He is the most widely read and perhaps the most influential African American biblical scholar writing today. His recent book, Christians Against Christianity: How Right-Wing Evangelicals Are Destroying Our Nation and Our Faith (Beacon Press, 2021) has gathered wide acclaim. Cornel West calls him “one of the last few grand prophetic intellectuals.”

A widely sought lecturer and media spokesperson, Dr. Hendricks’ appearances include CNN, MSNBC, CBS, Fox News, Fox Business News, the Discovery Channel, PBS, BBC, NHK Japan Television and the Bloomberg Network. He has provided running event commentary for National Public Radio, MSNBC, and the al-Jazeera and Aspire international television networks. Dr. Hendricks has served in the Religion and Foreign Policy Working Group at the U. S. Department of State under Secretaries of State Hillary Clinton and John Kerry; was a member of the Faith Advisory Council of the Democratic National Committee, for whom he delivered the closing benediction at the 2008 Democratic Convention; served on the National Religious Leaders Advisory Committee of the 2008 Democratic Presidential campaign. He is a Distinguished Senior Fellow at The Democracy Collaborative in Washington, DC; has been an Affiliated Scholar at the Center for American Progress; was a Senior Fellow at The Opportunity Agenda social justice communications think tank; is on the Advisory Board of the Institute of Christian Socialism; and is a member of the Board of Directors of the Public Religion Research Institute (PRRI). Dr. Hendricks has been a frequent contributor to the Huffington Post and Salon.com, a former editorial advisor to the award-winning Tikkun magazine, and a contributing editor to The Encyclopedia of Politics and Religion. The Dictionary of Biblical Interpretation has called his work “the boldest post-colonial writing ever seen in Western biblical studies.”

Hendricks’ award-winning book, The Politics of Jesus: Rediscovering the True Revolutionary Nature of Jesus’ Teachings and How They Have Been Corrupted (Doubleday, 2006), was declared “essential reading for Americans” by the Washington Post. Social commentator Michael Eric Dyson proclaimed it “an instant classic” that “immediately thrusts Hendricks into the front ranks of American religious thinkers.” The Politics of Jesus was the featured subject of the 90-minute C-SPAN special hosted by the Center for American Progress, “Class, Politics and Christianity.” The tenth anniversary of its publication was acknowledged at a major 2016 panel at the American Academy of Religion at its annual convention in San Antonio, TX. Governor Howard Dean, former chair of the Democratic National Committee, has called his book, The Universe Bends Toward Justice: Radical Reflections on the Bible, the Church and the Body Politic(Orbis, 2011), a “tour de force.”