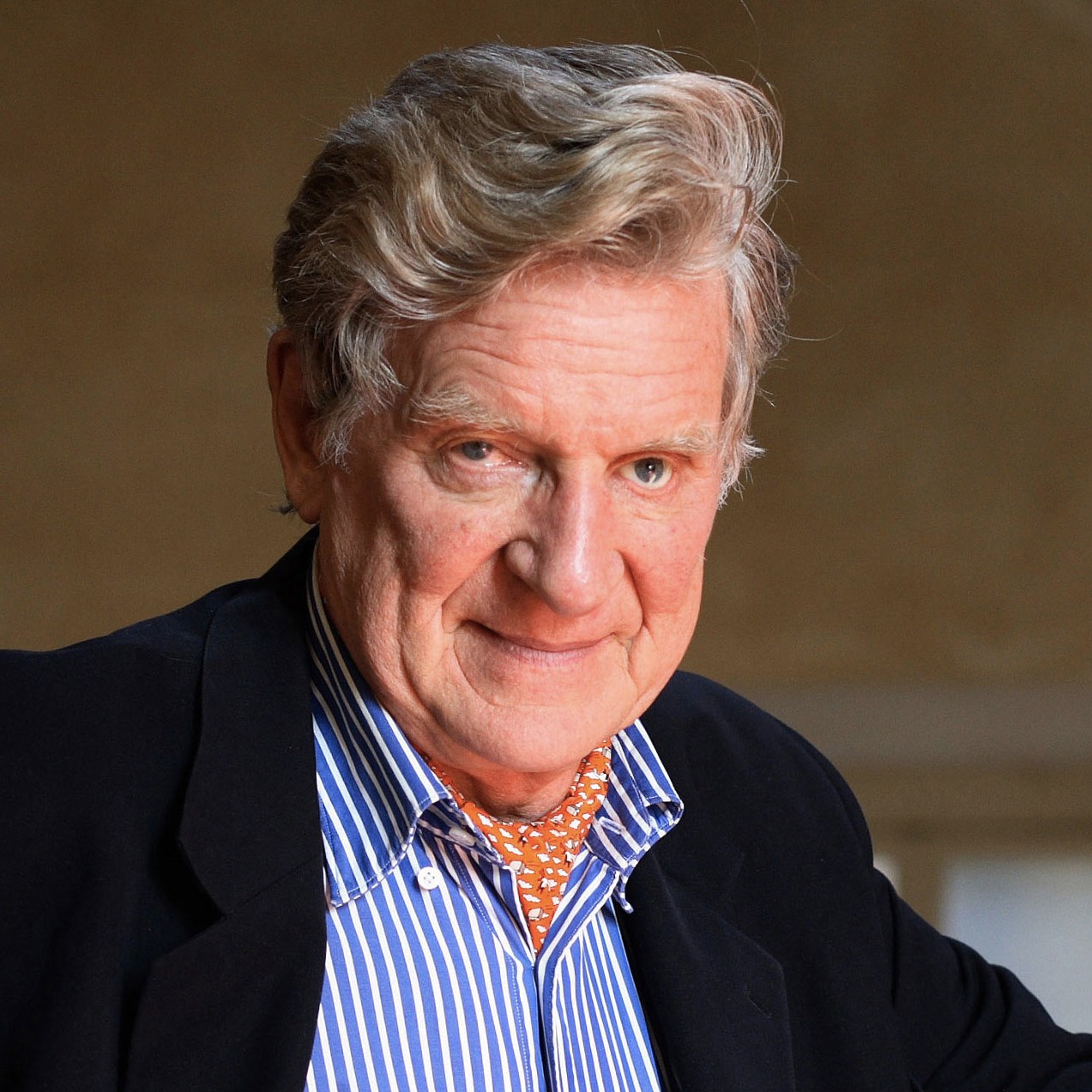 Robert Thurman held the first endowed chair in Buddhist Studies in the West, the Jey Tsong Khapa Chair in Indo-Tibetan Buddhist Studies, before retiring in June of 2019. Educated at Philips Exeter and Harvard, he then studied Tibet, Tibetan Buddhism, and Asian languages and histories for fifty years with many teachers, including His Holiness the Dalai Lama (C. U. Ph.D., hc, 1989). He has written substantial scholarly works, founding and editing a new series through Columbia University Press, Treasury of the Buddhist Sciences. He also writes popular books, lecturing all over the world in the "public intellectual" tradition, with special concern for ethics and human rights in general, and the fate of the endangered Tibetan culture and people in particular. His main academic interest is in the Indo-Tibetan philosophical, scientific, and psychological traditions and their history, with a view to their all-too-little-known relevance to critical contemporary currents of thought in philosophy, science and spirituality, especially concerning the undeniable role of mind in nature.