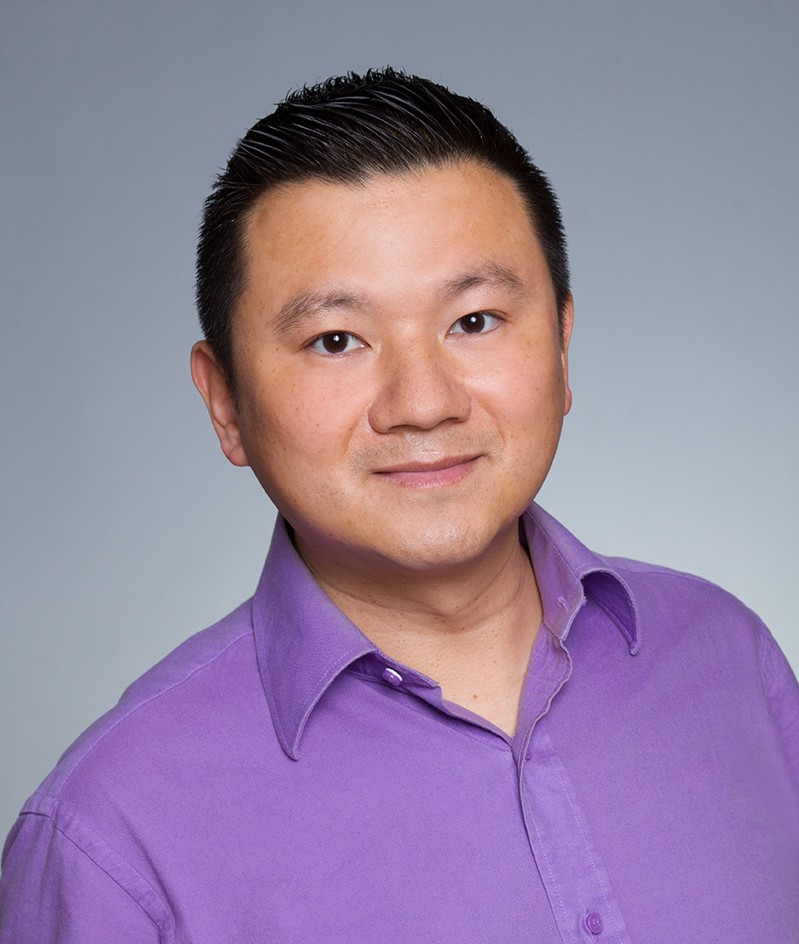 Zhaohua Yang received his M.A. and Ph.D. from Stanford University. He specializes in tantric or esoteric Buddhism in middle-period China. His research interests also include indigenous scriptures, the interactions between Buddhism and Daoism, and religions on the Silk Road. In addition to his training in pre-modern Dunhuang and Japanese manuscripts, he has done extensive fieldwork in Mainland China, Taiwan, Japan, and the US. He is finishing his first book manuscript, Devouring Impurities: Myth, Ritual and Talisman in the Cult of Ucchuṣma in Tang China (618-907), which explores Chinese responses to antinomian tantric practices as seen through a Dunhuang manuscript on this fierce god. His next project, tentatively titled Performing Yoga: Transformations of Buddhist Ritual in Late Imperial China (960-1450), studies the evolution from Yoga in esoteric Buddhism to Yoga as a monastic category in institutional Buddhism.